The Chimera update is now out for Rainbow Six Siege, and its main feature is the Outbreak mission. If you’re looking forward to its release (on April 3), this Rainbow Six Siege Mission Outbreak review is for you.

What’s the Game All About?

The R6S game is often about disarming bombs and rescuing hostages. That’s still part of the game, but this time you’re fighting unfortunate people animated by an extraterrestrial pathogen. In other words, you’re fighting zombies that have been infected by an alien virus. It’s admittedly a bit weird, but it’s also character driven.

Here you have 3 missions with specific storylines and different locations. The Sierra Veterans Wing mission is in a hospital, The Nest mission is in a junk yard, and the Sierra Paradise mission takes place in a resort. The missions seem free-flowing and disorderly, so it’s like a more conventional mode.

You have a limited pool of operators, though with the update you get 2 new ones who are biohazard specialists (they looked like Honolulu plumbers that I hired to unclog my bathroom once – yea, it was that bad.). From this pool you get 3 operators to form your team, so the low number of players offers more focus on the characters. 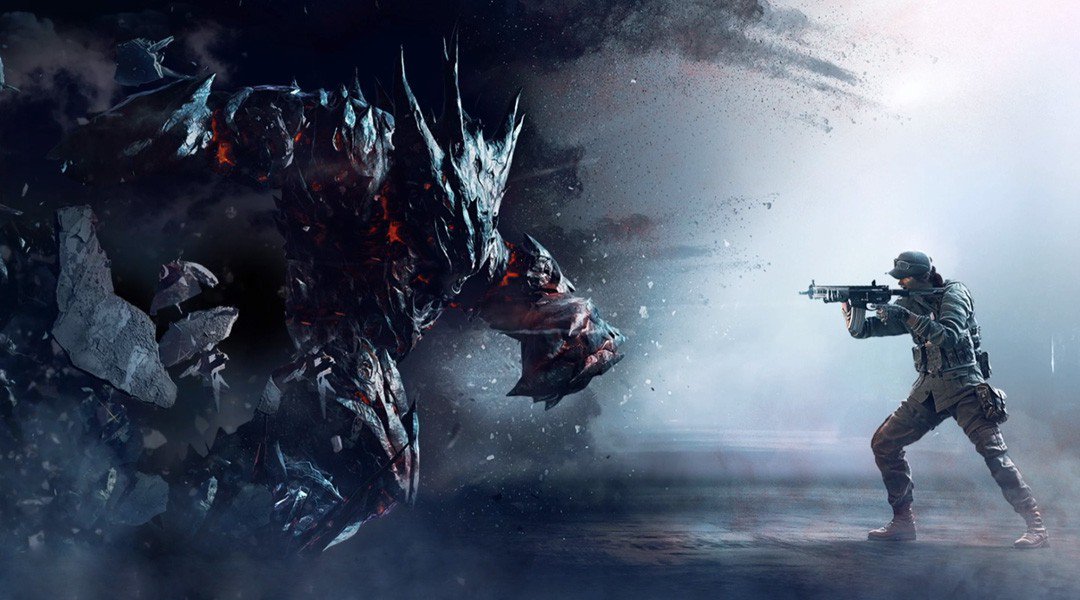 It starts out different from the usual Rainbow 6 gameplay. Right away you’ll face hordes of ugly monsters and you’ll spend a lot of bullets in getting rid of them. Yet despite the addition of monsters with alien viruses, eventually you’ll realize that it’s still a Rainbow 6 game.

Here the monsters come in different types, and so you’ll need to figure out various tactics to defeat them. Some of them have spikes around their bodies after looking almost human until you disturb them. It’s best that you take them out with a head shot before they get too close.

Others have distended sacks that explode so they’re charging right at you. It’s like fighting against suicide bombers. This time you have to target their sacks before they get anywhere near you.

Then there’s the Smasher, which is a huge armored monster that charges down operators with furious relentlessness. It can’t see, but it’s drawn to the sound of gunfire. It’s only vulnerable spot is a wound exposed on its back. So one of you needs to keep it busy and focused while you have another player approaching it from the back. You will have to work as a real team to defeat this monstrosity, or else you’re all doomed. 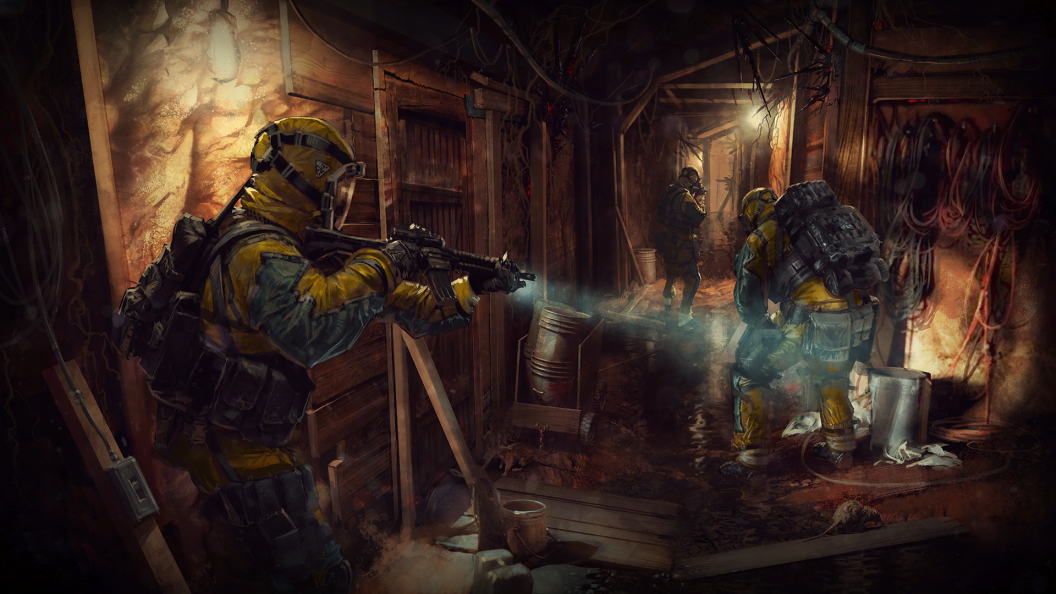 With the Outbreak mission, the game takes steps into turning this into something like movie that you can control, instead of just another arcade game with random characters you don’t care about. You’ll know more about characters like Ash and Doc. You’ll finally see Jäger flying a helicopter. Thermite becomes more fleshed out as well.

Is it fun? Yes it is. It’s not so strange either despite the outlandish storyline. It’s like taking down terrorists, though now you have different graphics to represent them. It’s still a Rainbow Six Siege game.