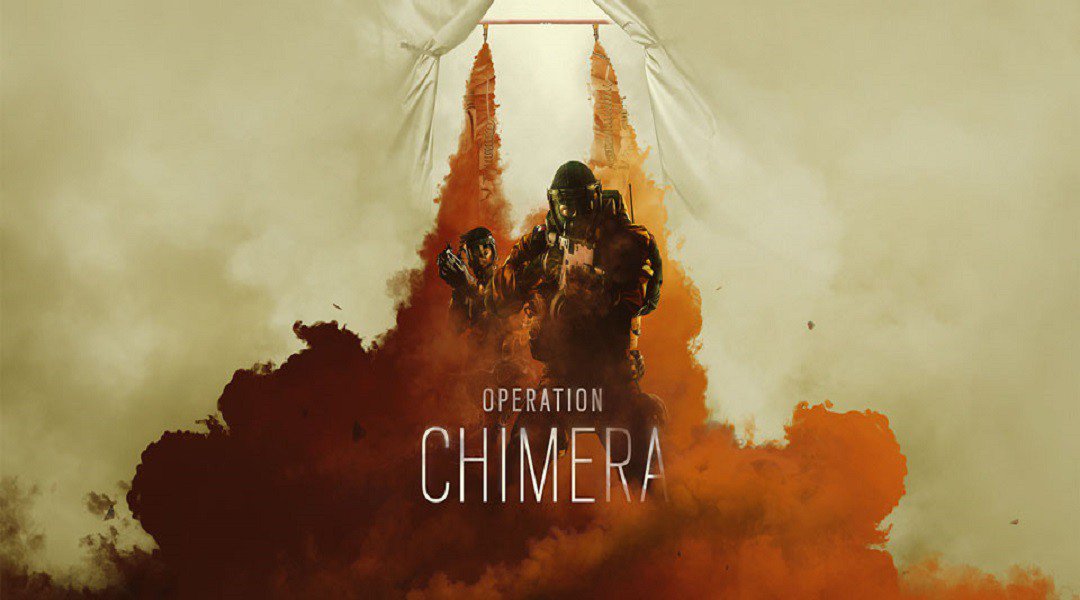 Now’s the perfect time to read a Rainbow Six Siege Operation Chimera review, as it came out on March 6. It’s been released for PC users as well as for PS4 and Xbox One gamers all over the world. Now we don’t have to rely on rumors, and it’s still new enough that many players are still waiting to get it.

For those who are new to the Rainbow Six Siege world because the reviews aren’t all that enthusiastic back in 2015, you may want to sit up and take notice. It became much better, and it soon became a runaway success after Ubisoft found its way. The company had just boasted back in December of 2017 that the game has amassed more than 25 million players through the 3 platforms (PC, PS4, Xbox One) and it’s still continuing to grow. Now we’re on Year 3, and the Operation Chimera update offers some serious add-ons to the game. 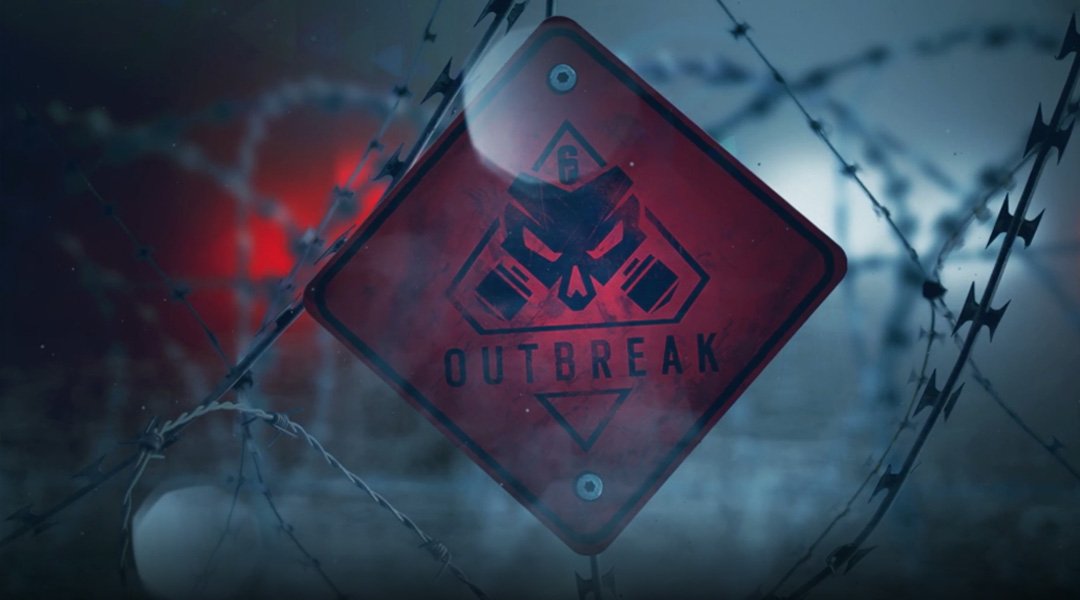 The most important addition to the game is Outbreak. This is a mode with a limited time and 3 players going about cooperatively facing infected hordes along the way. It’s a PvE mode that’s somewhat of a departure from your usual PvP mayhem.

This comes with 5 types of extremely intimidating bad guys, and you have 3 maps at a resort, a junkyard, and a hospital. It’s not so much a zombie war but more like a fight against aliens. It’s very challenging, and with the different types of enemies you’ll have to constantly develop tactics to survive and overcome.  END_OF_DOCUMENT_TOKEN_TO_BE_REPLACED 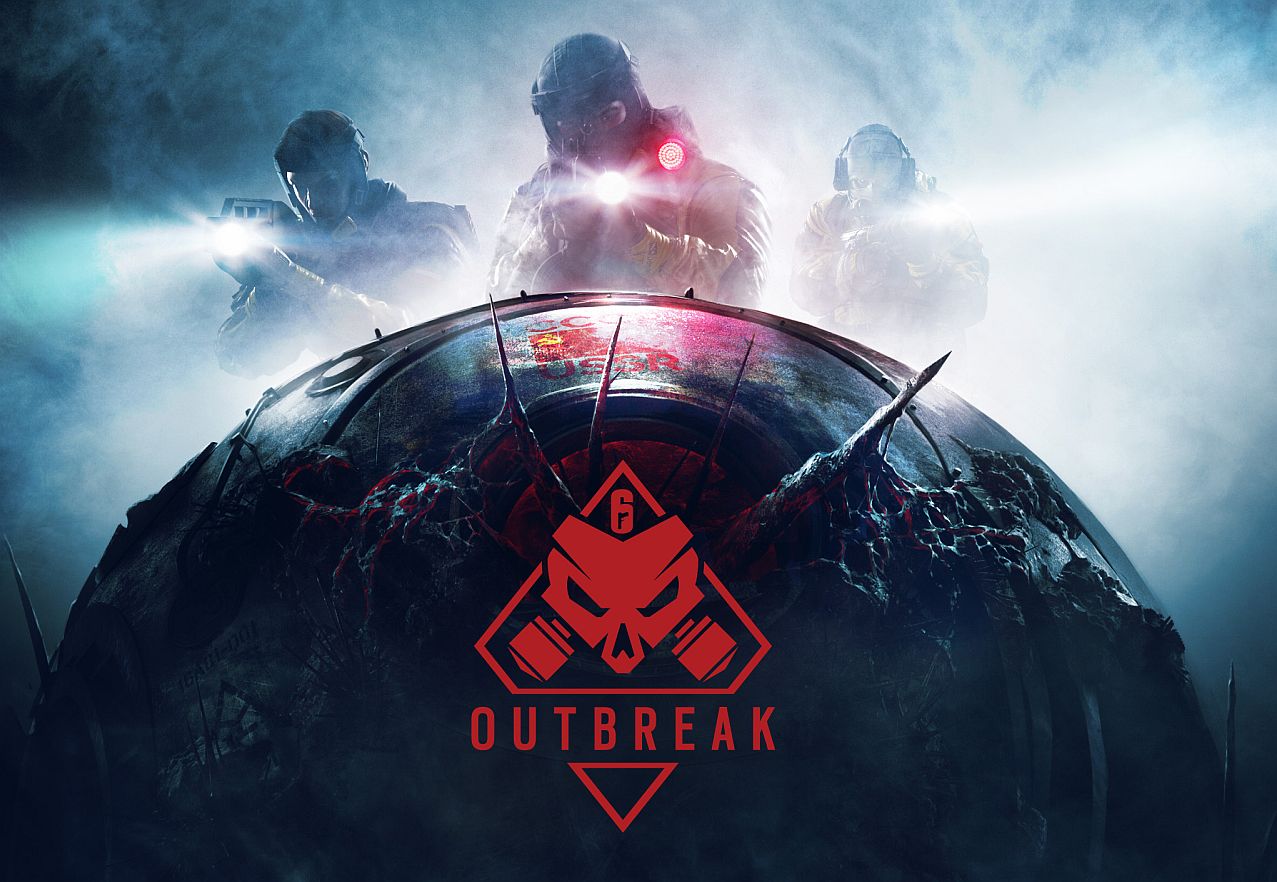 The Chimera update is now out for Rainbow Six Siege, and its main feature is the Outbreak mission. If you’re looking forward to its release (on April 3), this Rainbow Six Siege Mission Outbreak review is for you.

What’s the Game All About?

The R6S game is often about disarming bombs and rescuing hostages. That’s still part of the game, but this time you’re fighting unfortunate people animated by an extraterrestrial pathogen. In other words, you’re fighting zombies that have been infected by an alien virus. It’s admittedly a bit weird, but it’s also character driven.

Here you have 3 missions with specific storylines and different locations. The Sierra Veterans Wing mission is in a hospital, The Nest mission is in a junk yard, and the Sierra Paradise mission takes place in a resort. The missions seem free-flowing and disorderly, so it’s like a more conventional mode.

You have a limited pool of operators, though with the update you get 2 new ones who are biohazard specialists (they looked like Honolulu plumbers that I hired to unclog my bathroom once – yea, it was that bad.). From this pool you get 3 operators to form your team, so the low number of players offers more focus on the characters.  END_OF_DOCUMENT_TOKEN_TO_BE_REPLACED

Many detractors of E-Sports take particular exception to calling it a “real” sport. They say that it’s just a game, and it’s mainly a mind-based type of competition that doesn’t involve much physical exertion. And like chess or poker, they say, e-sports is a game.

But is it merely a game? A more careful and open-minded examination of the e-sports scene can show why it can be considered a sport.

In South Korea, the stadiums there are packed with E-sports fans. These are the same stadiums that used to hold the FIFA World Cup matches in 2002. The same is true with American stadiums, as places like the SSE Arena and the Staples Center have sold out arenas for E-sports events.  END_OF_DOCUMENT_TOKEN_TO_BE_REPLACED